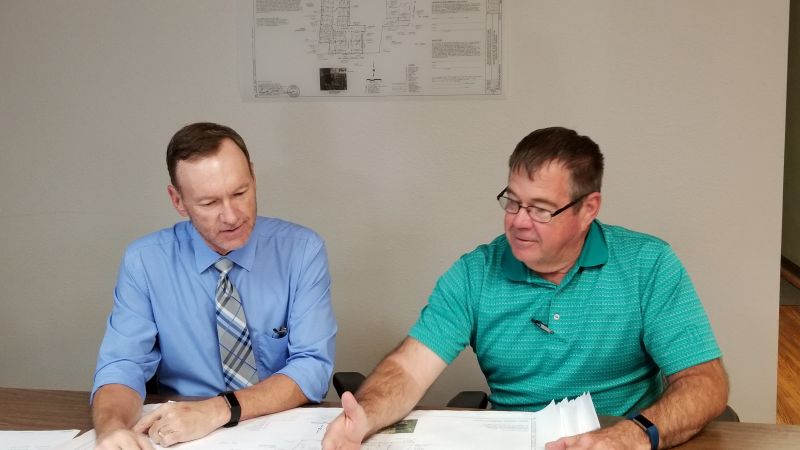 It's our most precious natural resource.  Every drop counts...

Give an animal the love it deserves

Give an animal the love it deserves

Dog licenses are due January 1st of the year and are delinquent on March 10th of each year.

Whether it is a local farmer's market or main street shops, shopping local sustains our community and supports local merchants.  A win-win for all!